【华慧考博】考博英语每日一练（7.19）考博加油！
1. It is very strange, but I had an ______ that the Malaysian plane had gone off course and had been caught in a suicidal hijack.
A. intuition
B. inspiration
C. imagination
D. incentive

2. Every man in this country has the right to live where he wants to, ______ the color of his skin.
A. with the exception of
B. in the light of
C. by virtue of
D. regardless of

【单句改错】
1. Christopher Plummer is a Canadian actor who has starred in stage, television, and film productions on both sides the Atlantic Ocean.
2. The private satellite industry sprang up in the mid-1960s to relay not only television broadcasts but too phone calls and computer data. 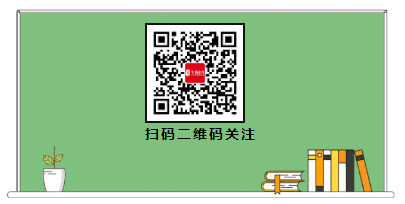